Many articles have been published in the past couple years about Mexican health care. As someone who has been hospitalized in Puerto Vallarta, both in emergency, as well as scheduled hospital visits, we can attest to the superiority.

In Puerto Vallarta, we’ve been impressed by the prompt response when calling an ambulance, which are impeccably equipped, shiny clean, and the emergency technicians well trained, attentive and compassionate. In our experience, there was no waiting in the ER, and we were immediately whisked into an observation room, and attended to by a number of physicians.

A family member chose to have her caesarean-section birth in Puerto Vallarta, moving from Washington State, where she felt rushed by her doctor, who she felt treated her like an uninformed child. In Puerto Vallarta, her obstetrician carefully explained everything, took his time, provided a CD of her ultrasounds and an accommodating birthing experience for the family. This was at less than tenth of the cost back in her hometown.

Mexico, which comes in second place for healthcare in a list of five countries in a recent survey for retirees, has at least one first-rate hospital in every medium to large city. Puerto Vallarta has several hospitals and there are many specialists who we would highly recommend. Most of them speak English, which is a bonus for those who moved south of the border in their golden years, with few language skills.

Health insurance is available, both with the expat in mind and typical national plans. Some hospitals take Medicare Advantage plans and we suggest you check with each facility to see what is offered and accepted so in case of an emergency, you know where to go. As a legal resident, you will also have access to the public healthcare system, which is under $500/year.

Prescriptions in Mexico are astonishingly inexpensive, compared to the United States. Canadians get a break back home on drug costs, but pharmacies in Puerto Vallarta can beat their prices on many items, too. Very few drugs in Puerto Vallarta require a prescription; simply walk into the pharmacy and tell them what you want. 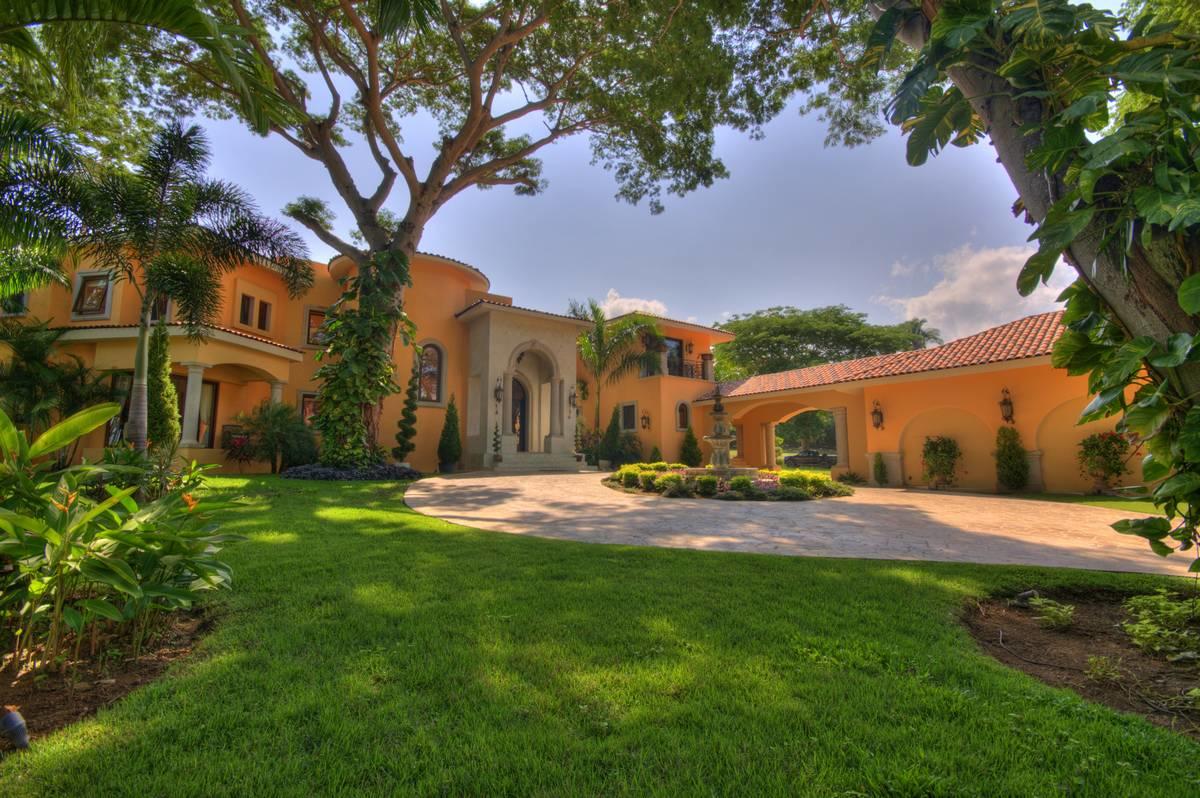 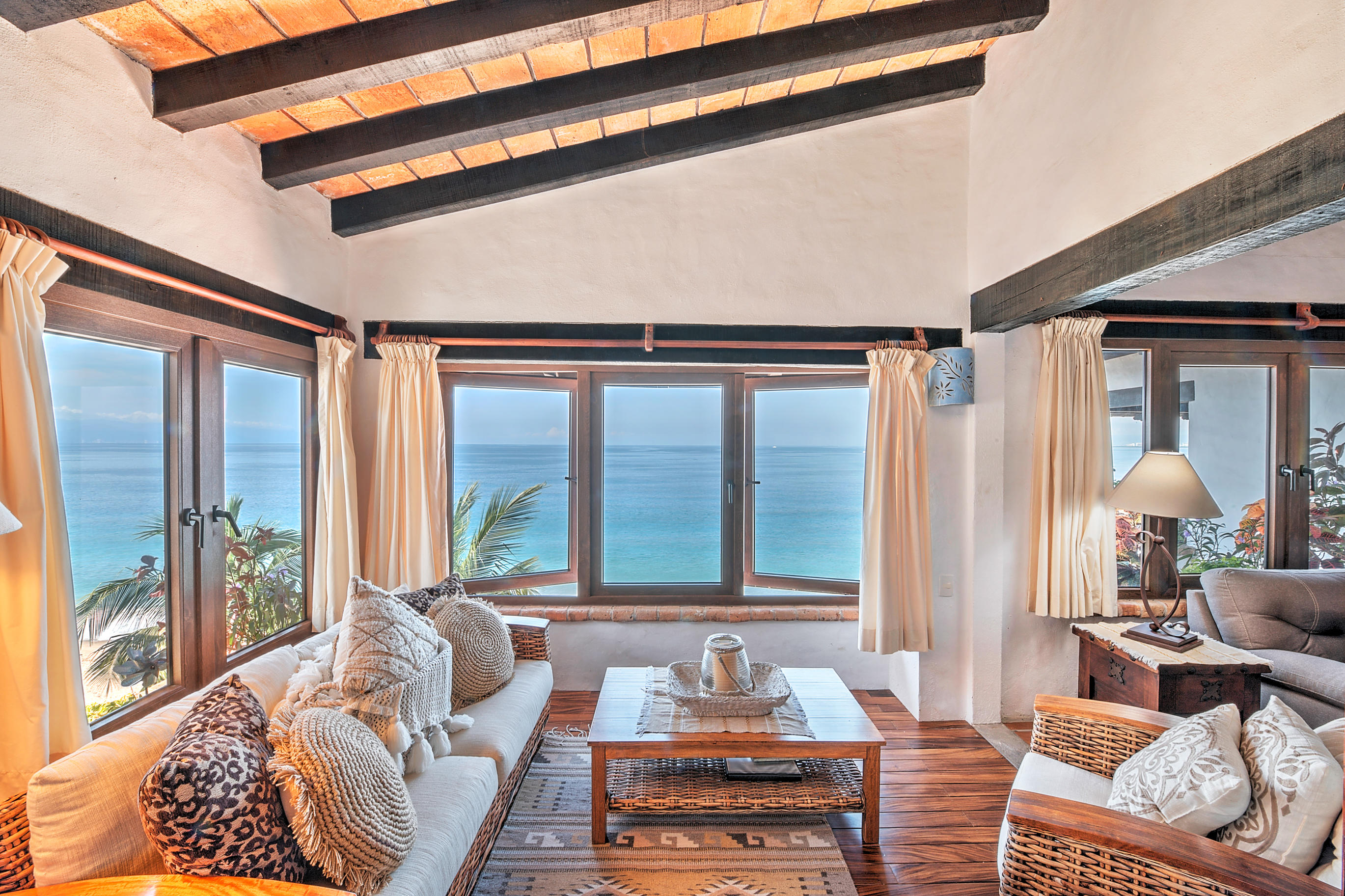 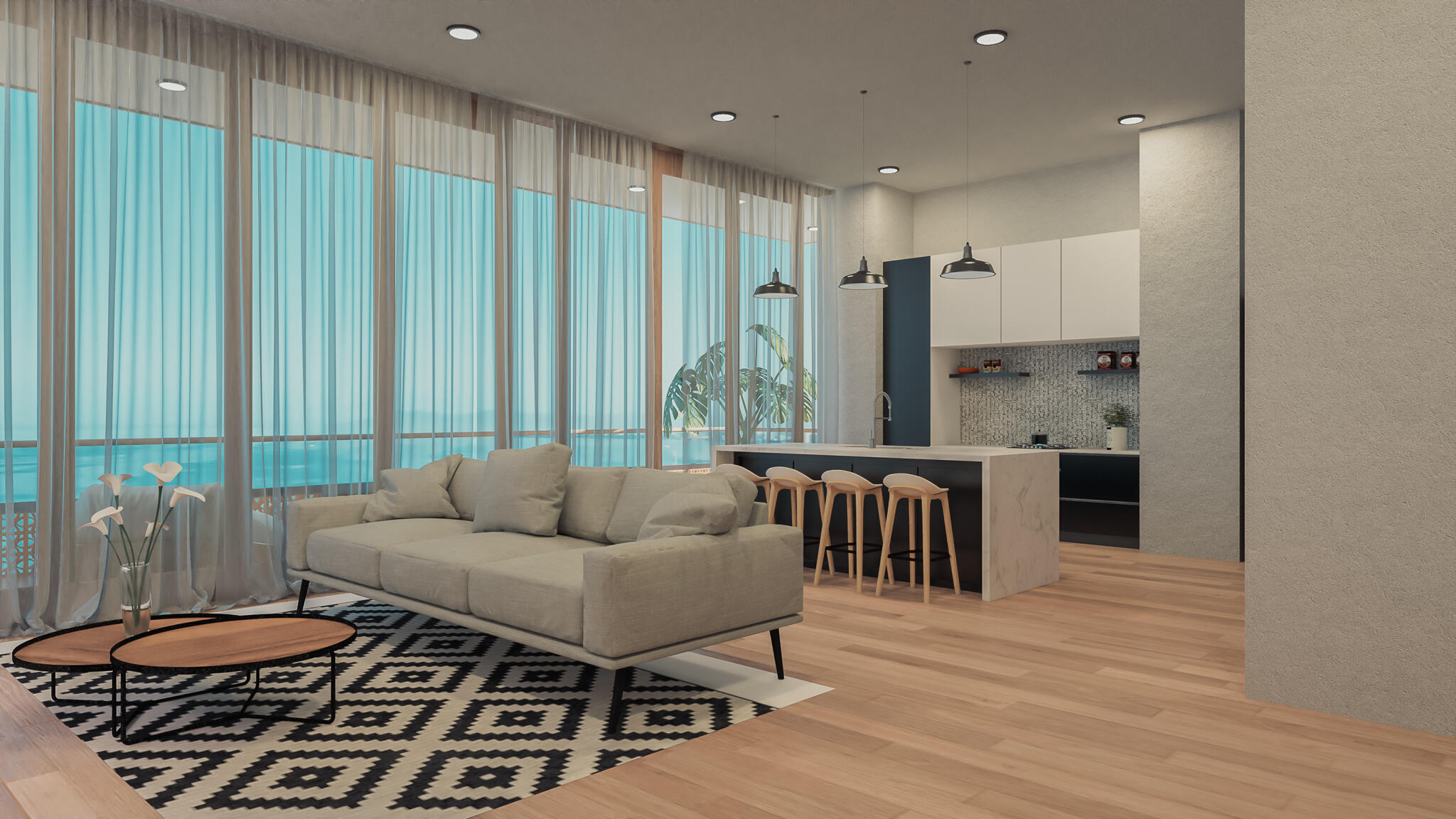 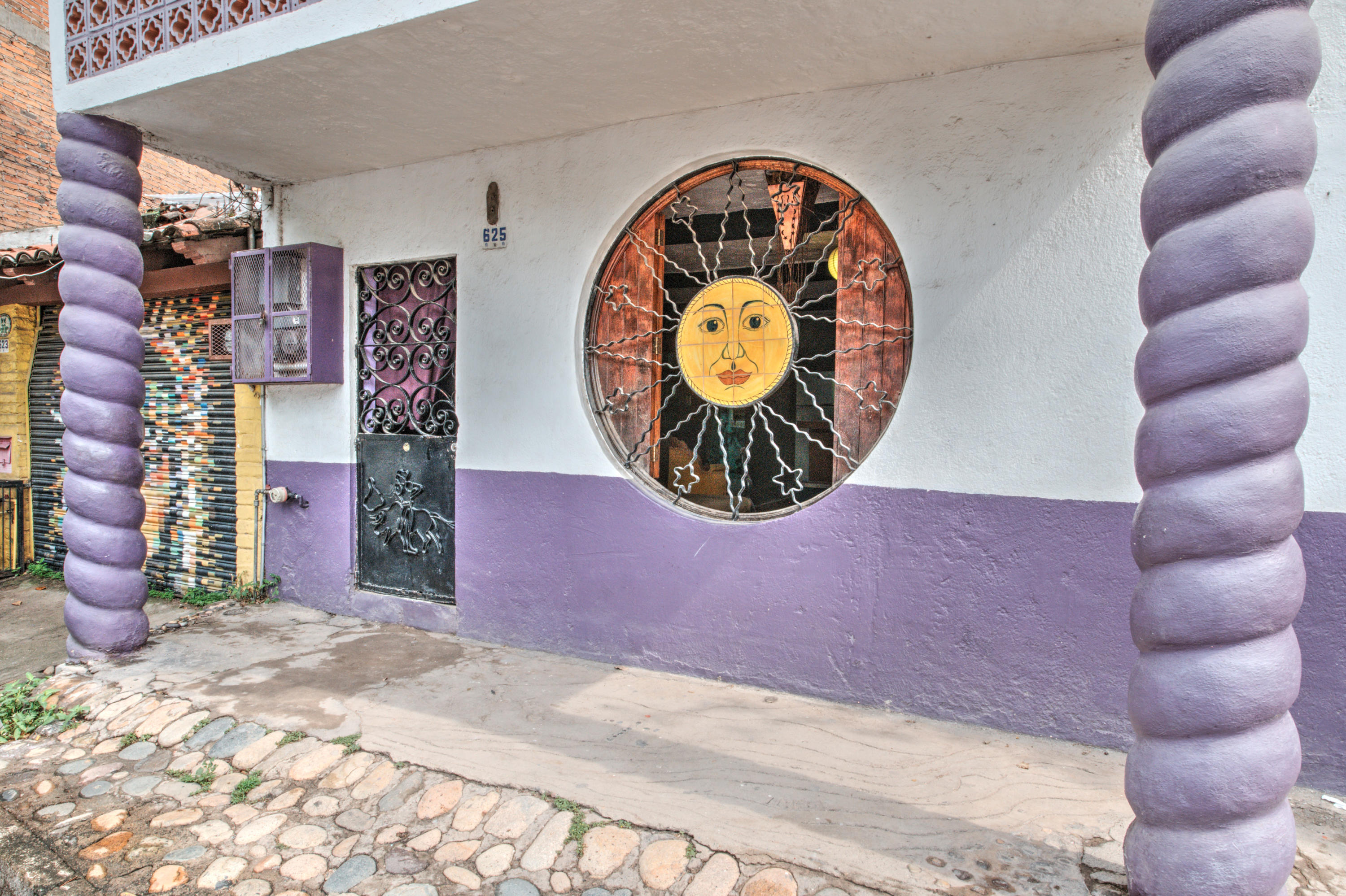 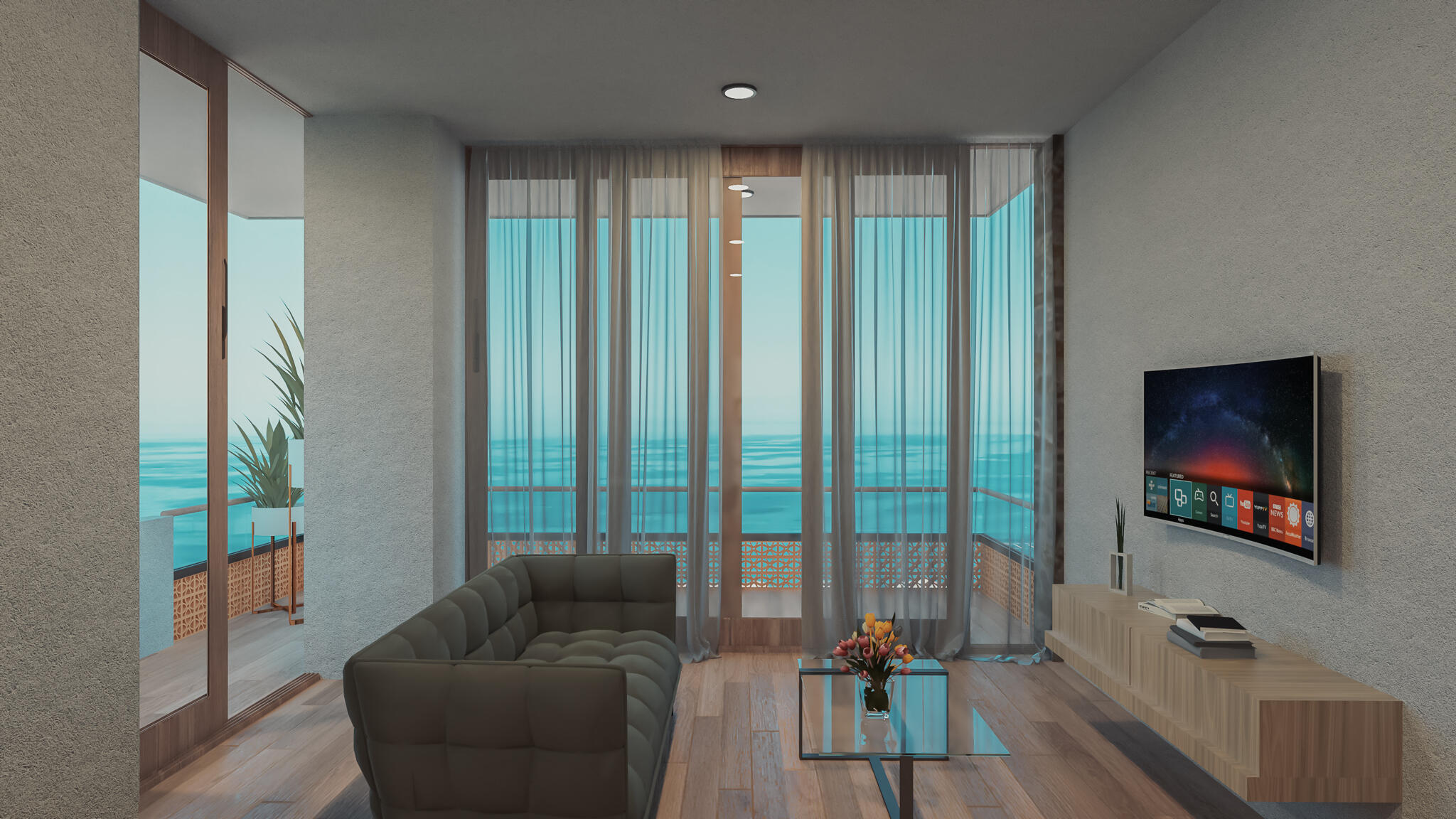 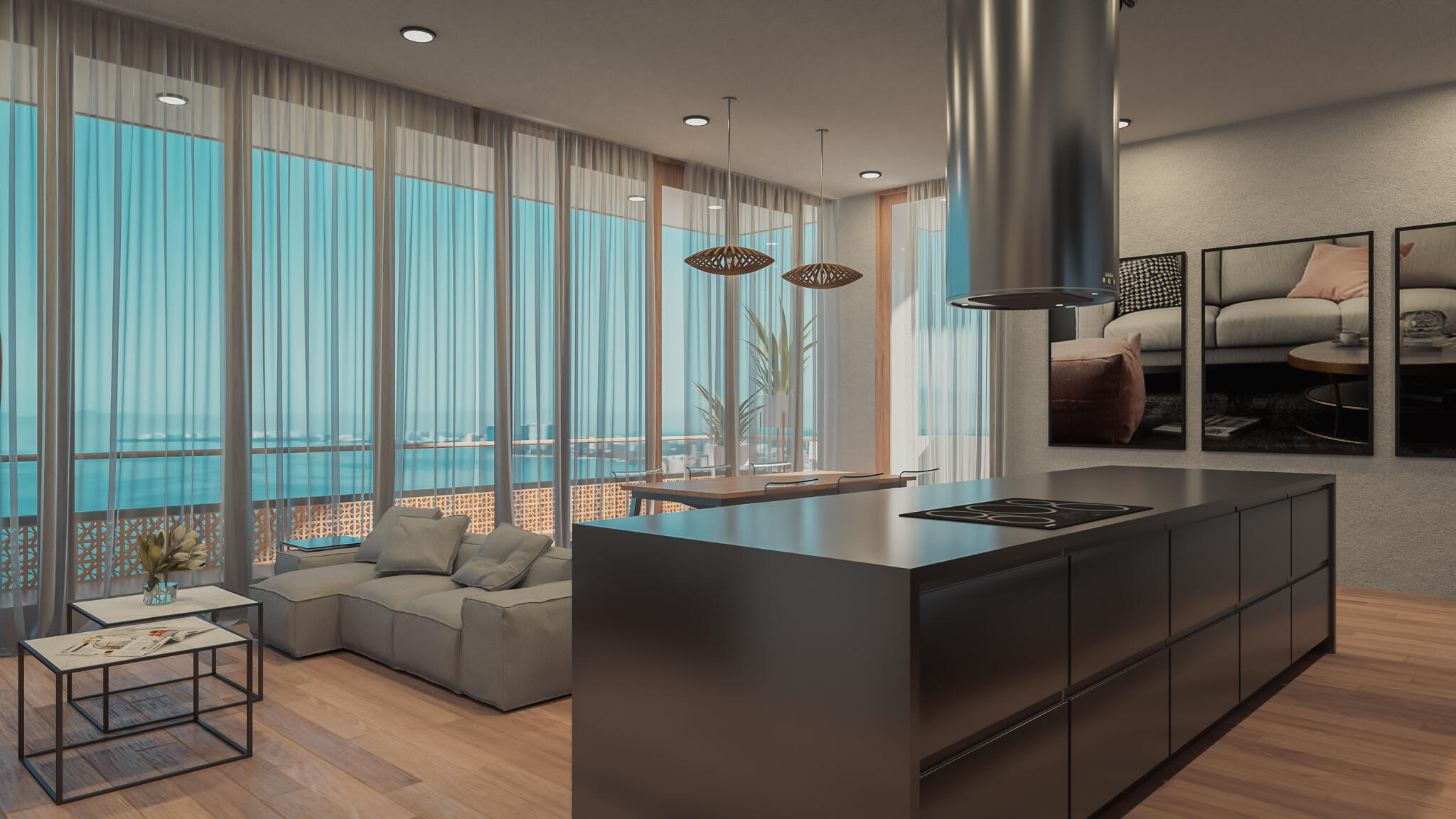 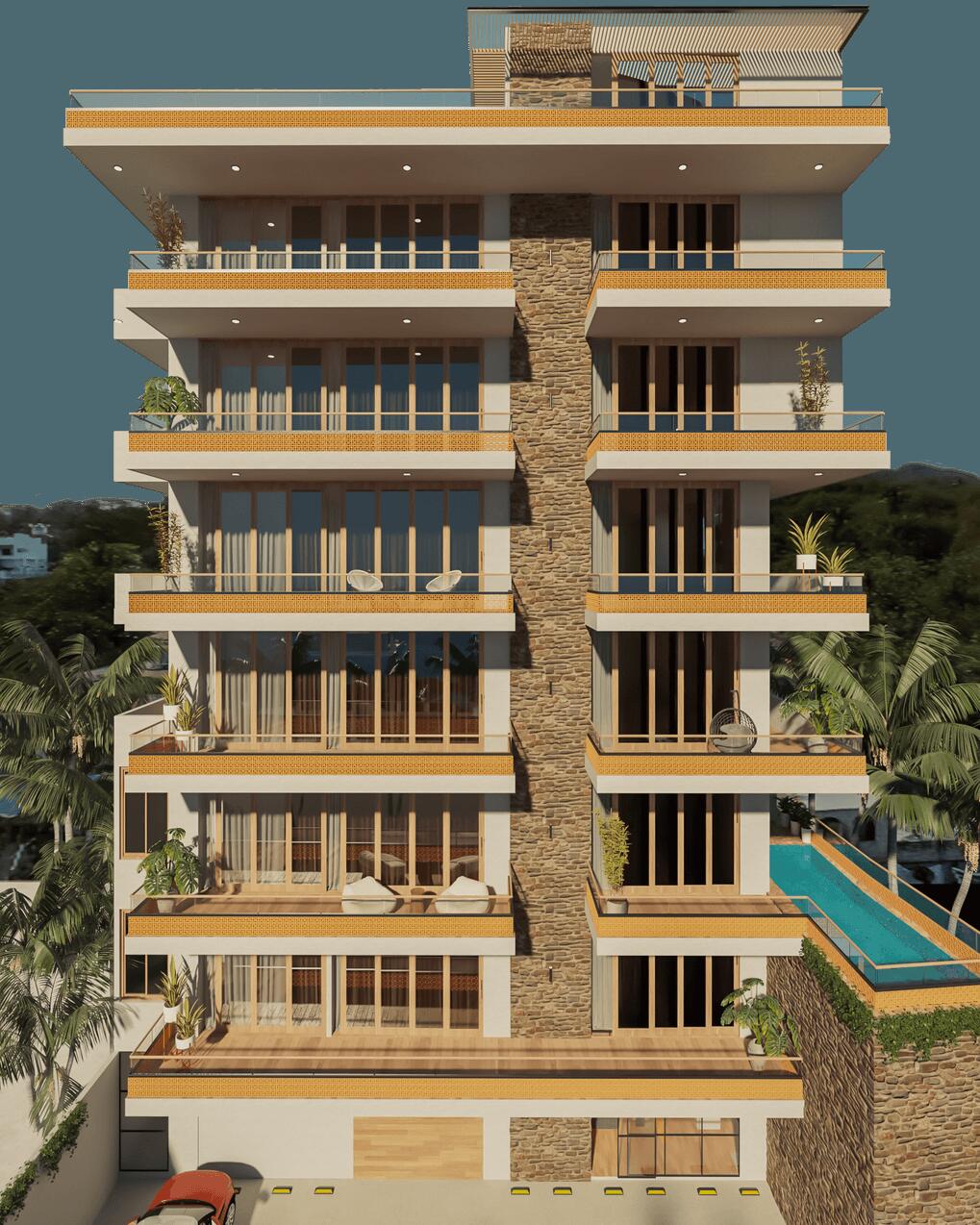 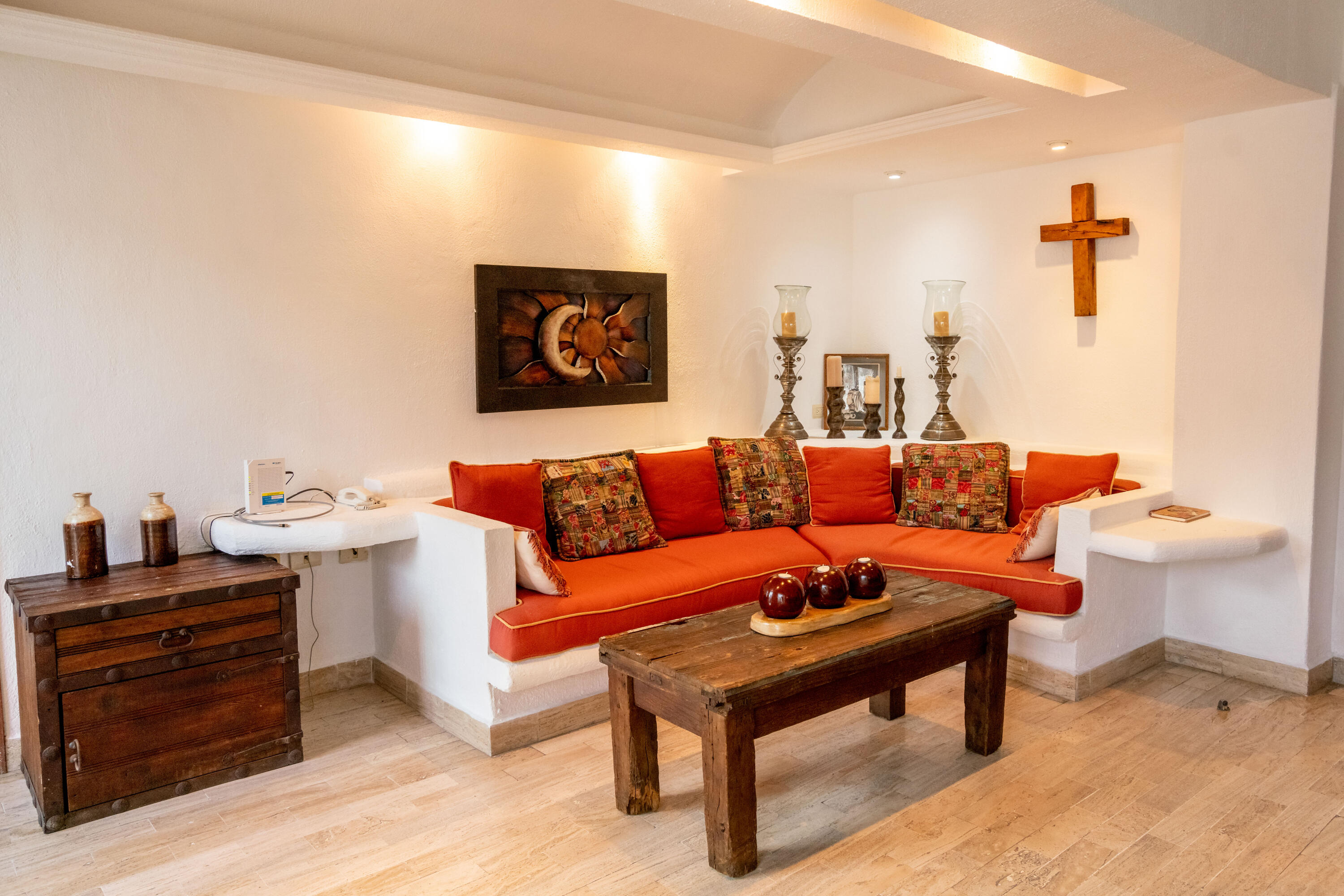 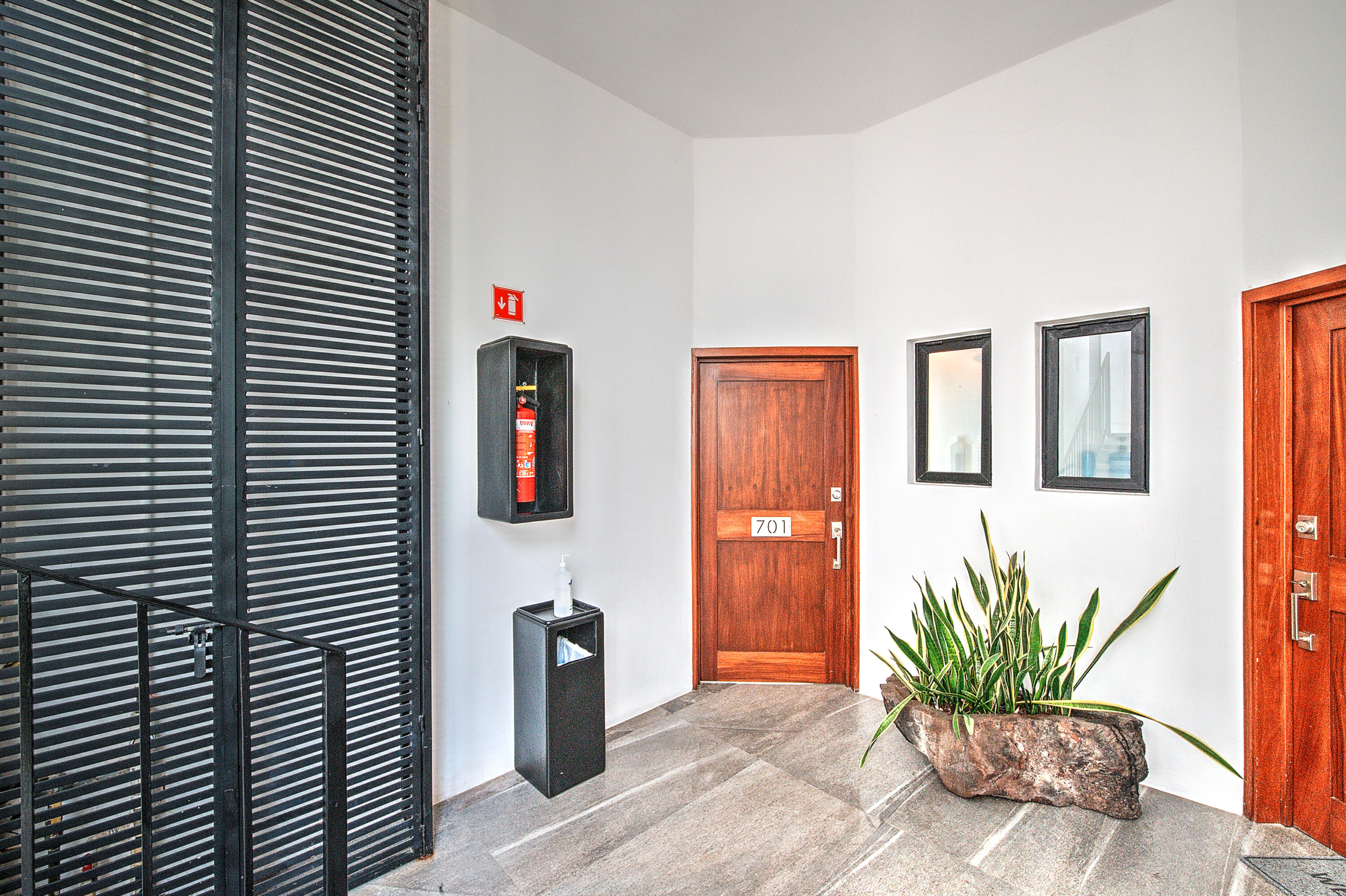